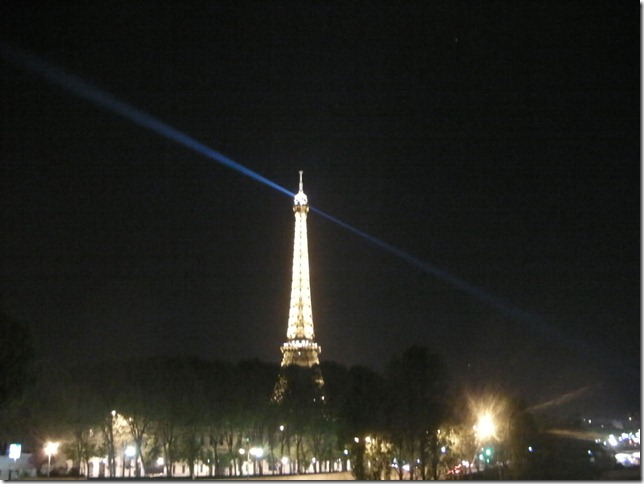 Here is all links to report of the holiday: